What a turnaround for Arsenal.

Emery really sent the whole Arsenal squad to the abyss. Ozil was mad; Xhaka was super mad; Torreira is our false 9. Teams were elated when they faced us. 20++ shot on target by a mid-tier team? Blimey! Morale was down and everything was in shambles.

Today, I am super appreciative that the management, for all their woes, sacked Emery during mid-season instead of waiting out the rest of the season. I can never fathom where we will be at if 'Good Ebening' still echoed after every press conference.

The appointment of Arteta as the "Head Coach" is definitely a gamble and the gamble comes into fruition with the FA Cup win today.

The team has certainly improved under Arteta's wing. He ditched Ozil and saw him as a liability, Moreover, the way he handled Guendouzi sent a strong message to the locker room that he is not someone to be messed around. More importantly, his tactics worked. 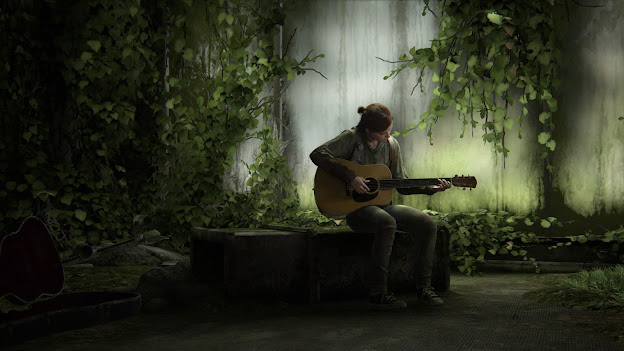 Midnight Thoughts #25: If I ever were to lose you, I'd surely lose myself (The Last of Us Part II Spoiler Review) 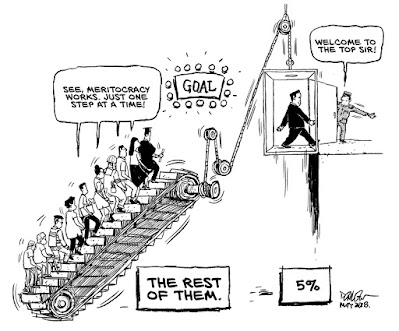 Midnight Thoughts #24: As We Repeat the Dull Cycle, Brain Drain Outgrows the Debate of Merit vs Quota.

Midnight Thoughts #23: My Reflection on Protests and Race Relations 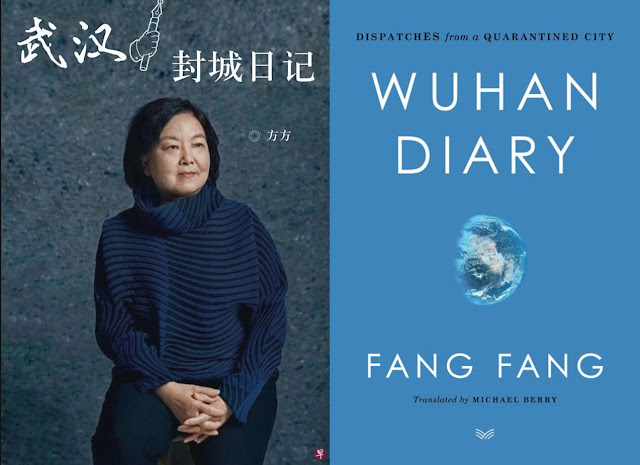